Documentaries are a unique form of media, and therefore they require voice talent with a unique set of skills. The art of delivering information in an engaging way – and telling a story – is just that, an art. Voice talent who are experienced with documentary work already have a handle on how to do this effectively, and that means that the job is going to be done right.

What are the important qualities in documentary voice over?

The voice of a documentary leads the audience on a journey. It is the glue that ties all of the components together – visuals, music, and text –making sense of what the audience is experiencing, and providing continuity.

While there are different styles of documentary, each requiring its own flavor of voice work, certain qualities are important in ALL documentary voices:

The voice has to be compelling! This is number one. It is the job of the voice actor to keep the audience on board and engaged for the entire program. This could be achieved using a strong, commanding voice that’ll maintain the viewers’ attention. Alternatively, an upbeat and charismatic voice will appeal to viewers on a social level, and invite them to stay until the end of the party. 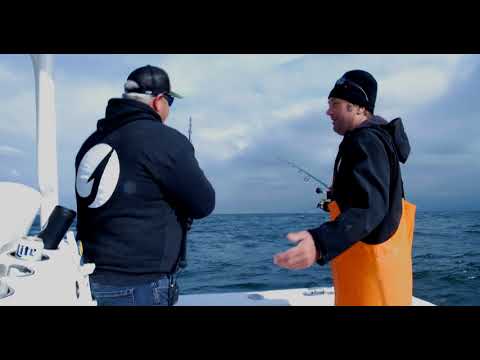 The Fall Run of Striped Bass 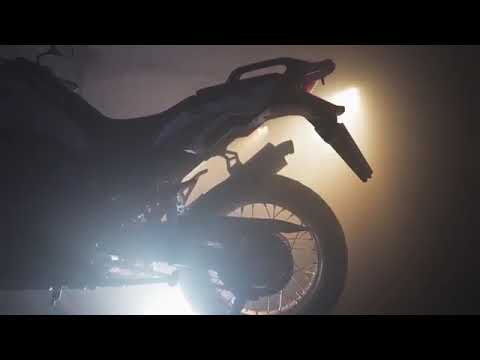 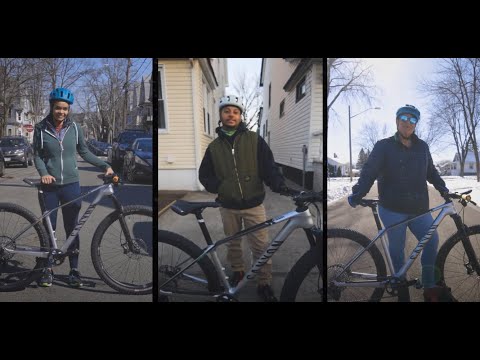 From the Ground Up

The voice has to be persuasive! Not only does the voice of a documentary have to sustain attention, it also has to be convincing. A calm, confident narrator will instill a sense of trust in the audience, and they’ll be more likely to follow along and buy-in to the content.

The voice has to move with the story! Professional voice talent are well-versed in how to adapt to changing emotions in a scene, and evolving responses in the audience. Even though a script may be pre-recorded, it is the job of the voice actor to anticipate how lines will be received. That social IQ allows them to actively guide the audience, and lead them directly to where you want them to go.

The power of voice over in a documentary is that, if done right, it should enhance the visuals and the other elements, rather than competing with them. The voice over should create one seamless, and integrated experience.

What about different types of documentaries?

All documentaries want to communicate information, but the types of content and the style of delivery can vary as greatly as the people making them. A voice actor must recognize the intended style of the script, and use their voice to create exactly the right mood.

From political documentaries, to cultural exposés, to in-depth investigations of historical events or other phenomena, a voice actor must tailor their sound to the specific purpose. A voice actor with well-rounded experience working in a range of documentary styles will be the best equipped to give a particular job its distingushing sound.

What’s the advantage of airing your documentary on television?

Making your documentary specifically for a television audience gives you a strategic position in the market. As opposed to airing in theatres, the TV documentary has a larger potential audience at the outset. Viewers of all ages, demographics, and socioeconomic status across the country have access to television. This is not true for movie theatres, which are becoming less relevant in our society as well as more expensive.

A television audience is therefore broader and larger, opening up a world of possibilities for your viewership. With a television documentary, you also benefit from being associated with a specific TV network, which already has a loyal fan base. This pretty much ensures that you’ll have a built-in audience, and from there your viewership can continue to grow.

Why should you work with me?

As a versatile voice actor, I can deliver your script with all the passion and nuance that it deserves. My voice can be deep and powerful, or more fatherly and approachable. This means that I can strike the authoritative tone that grabs the audience’s attention, but at the same time, my voice can also feel familiar and comforting.

My experience working in different types of narration gives me the ability to tell a great story. I know how to build suspense with perfectly-timed pauses, withhold relief from an audience in midst of a tense scene, and even provide educational information in an engaging and dynamic way.

I know how to create an experience for the audience, and guide them through it. And I know how to stay in lock-step with their reactions – even when my voice work is not recorded live.

My voice is exciting, dramatic, absorbing, and memorable. And I can tailor my sound to your specific needs, your intended style, and your goals. I’m ready to make your content come to life.

If you’re looking for strong and smart voice over for your television documentary, then you’ve come to the right place.